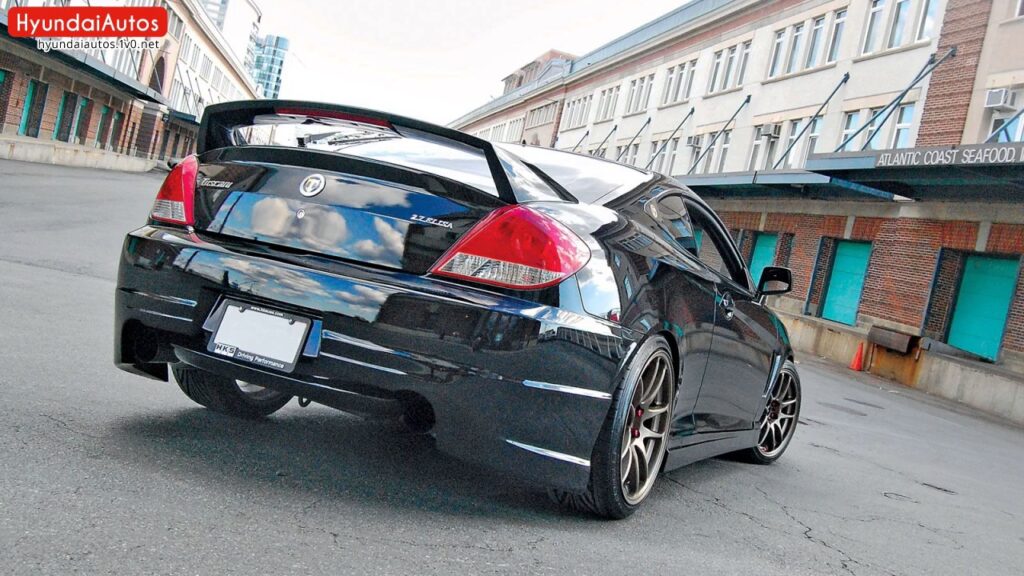 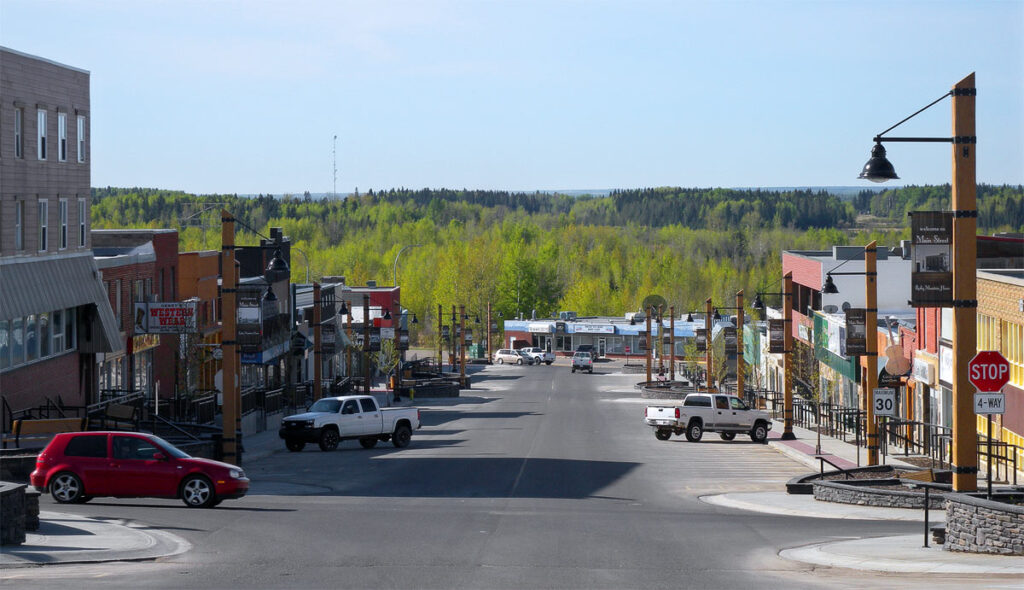 Getting Down and Dirty at the Jeep Jamboree Last week I was fortunate to attend a Jeep Jamboree at the Rocky Mountain House in Alberta, Canada. For those not familiar with this weekend excursion, Ill fill you in. The press package I received describes the Jamboree to the tee. “Since the early 1950s, Jeep owners […] 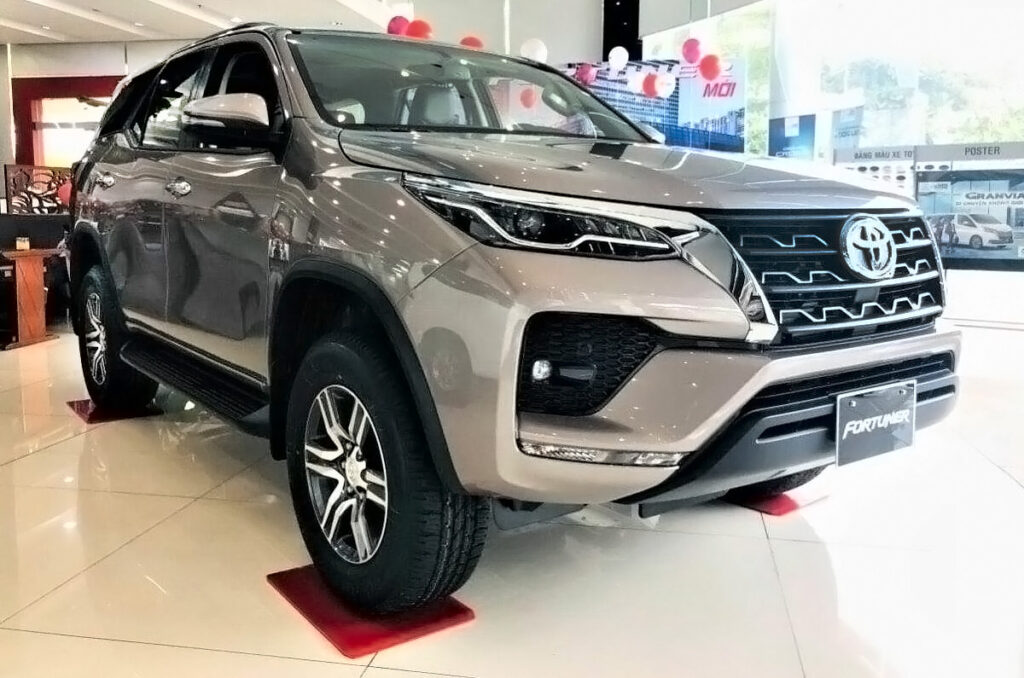 High Gas Prices are Boosting Sales of Smaller Sport Utilities Environmentalists are cheering the world over with news that North America’s largest sport utility vehicles have been slumping in sales over recent months. Obviously the price at the pump is hitting home, with less potential customers willing to take the risk of being curbed with […] 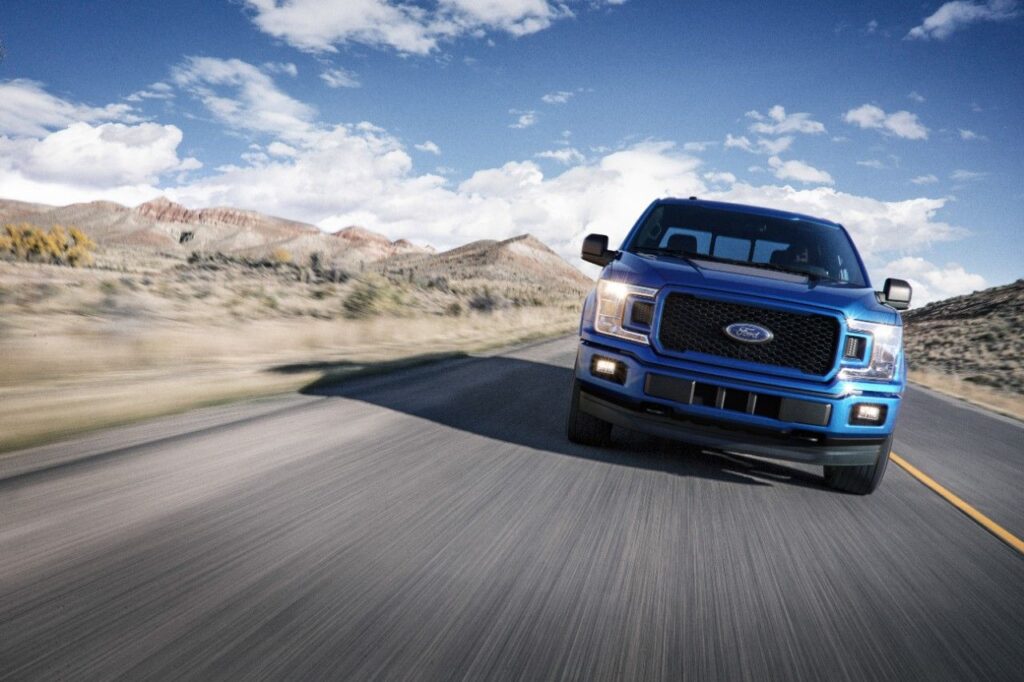 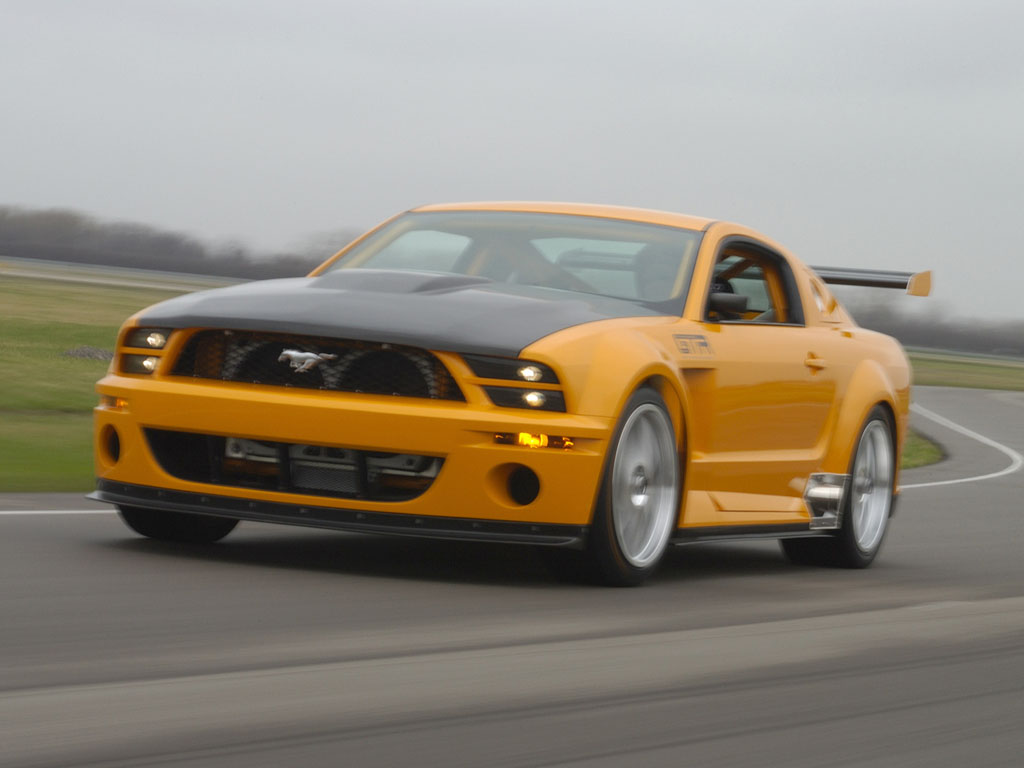 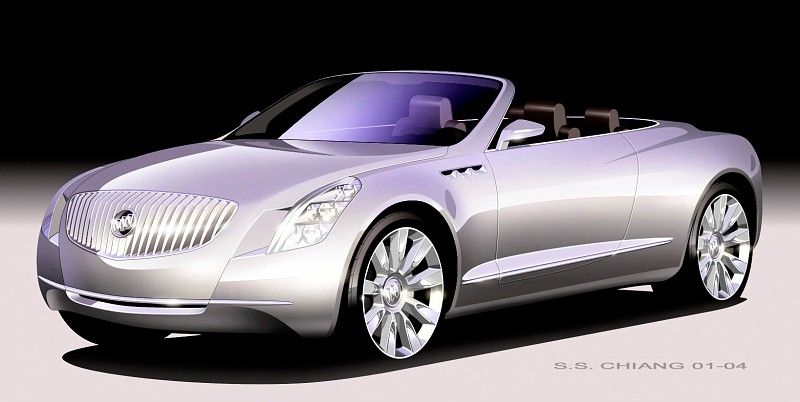 Buick Builds an Image Enhancer I can’t remember the last time I lusted after a new Buick, if ever. I’m too young to have been aware of the ’63 Riviera when it came on the scene, having been born the same year, but nevertheless I’ve since slotted it in as one of my favorite domestic […] 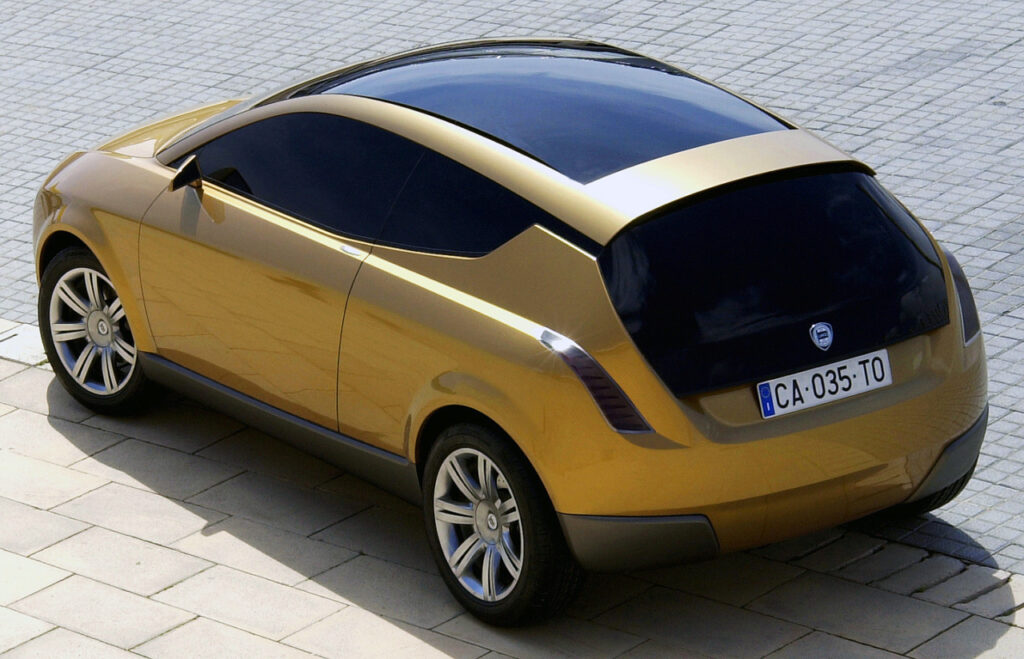 Teasing with the Untouchables Ever heard of Lancia? It’s an old carmaker with an extremely rich history in both motorsport and upscale personal transportation. Models such as the Lambda, Unfortunately Lancia is no longer sold in North America, but it’s still interesting to check out what the brand offers on the other side of the […] 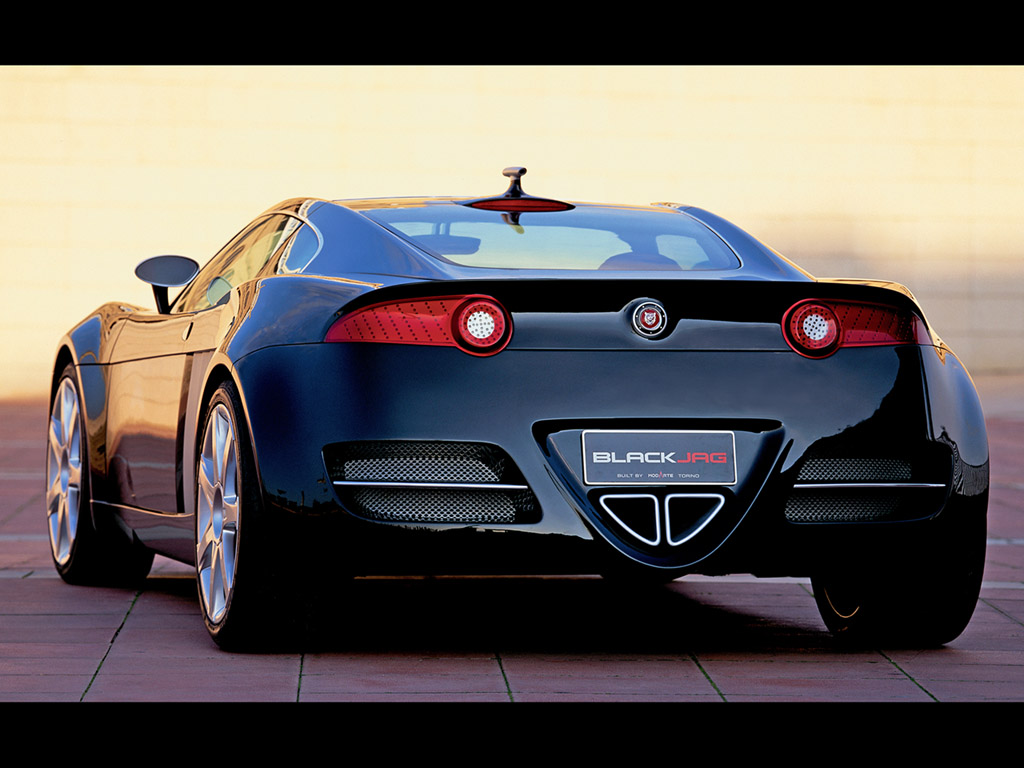 An XJ220 Replacement in the Making? Though this concept car is called the BlackJag, the company that designed and engineered it has nothing to do with the legendary British motor company. It bears the leaping cat badge for sure, but the BlackJag project was executed completely separate of Jaguar, aside from authorization to use the […] 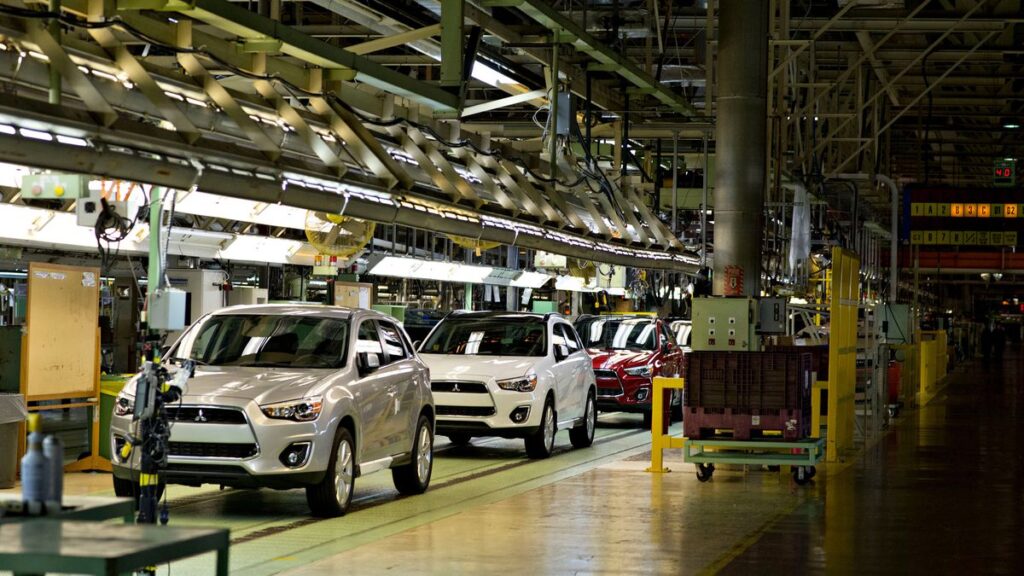 Loss of Revenue Producing Partnership is seen as Blow to Mitsubishi Is the Mitsubishi/DaimlerChrysler feud getting personal? Only a week after Mitsubishi Motor Corp. (MMC) announced that it had finalized a capital procurement of $4.5 billion for its revitalization efforts, Chrysler Group drops another bomb by stating it will soon stop production at MMC’s Normal, […]